I’m so excited to share the news of my newest release, Belluccia Bold!

Belluccia including the Flourishes, Borders and Ornaments. 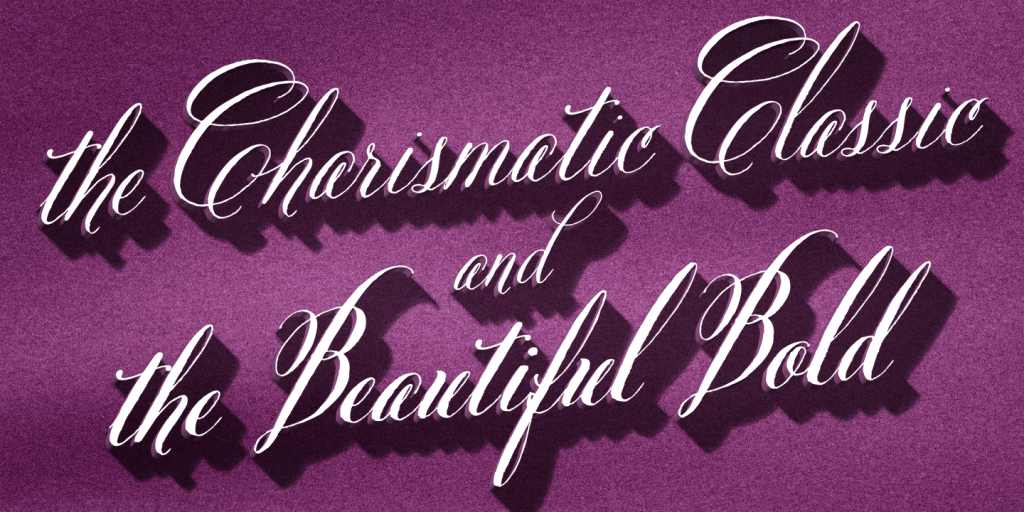 Belluccia was my very first font.

I partnered with Brian Bonislawsky, a talented font designer who did the magical digitization to make Belluccia come to life.

Together we formed  our Correspondence Ink Type Foundry

The great reception she received, ultimately being named one of MyFonts Most Popular Fonts of 2011,

inspired me to continue to create more.  So I have a special fondness for her. 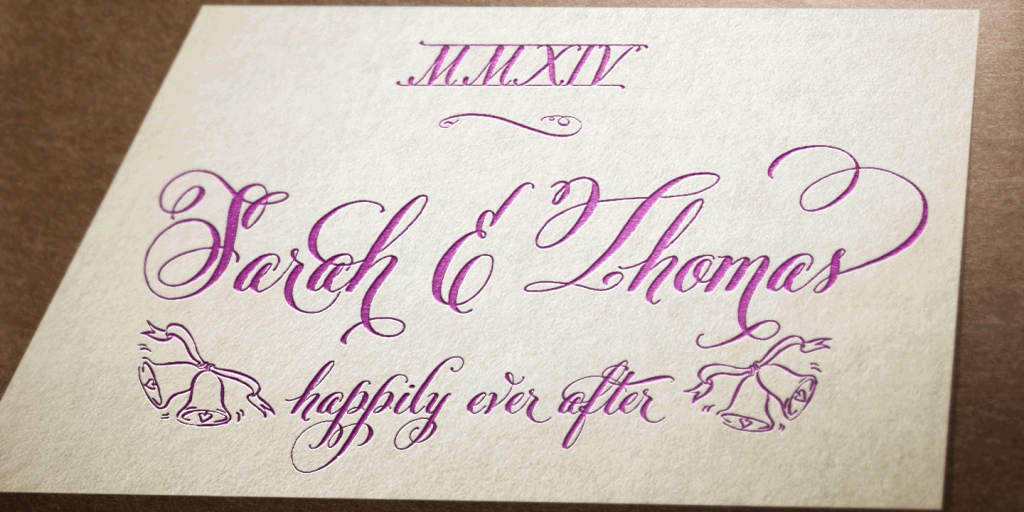 With this release, we added a new Roman Numerals feature to the Belluccia Pro versions, both regular and bold weights.

I’ll be posting a video tomorrow to show you how it works.

If you previously purchased Belluccia Pro, MyFonts will be sending a free update to you with the

If you purchased from another distributor, leave a comment with the approximate date of purchase

and the name it was purchased under and I will verify the info and get you the updated version.

In the meantime, here are some examples of Belluccia Bold in action.

On a sweet, retro birth announcement. 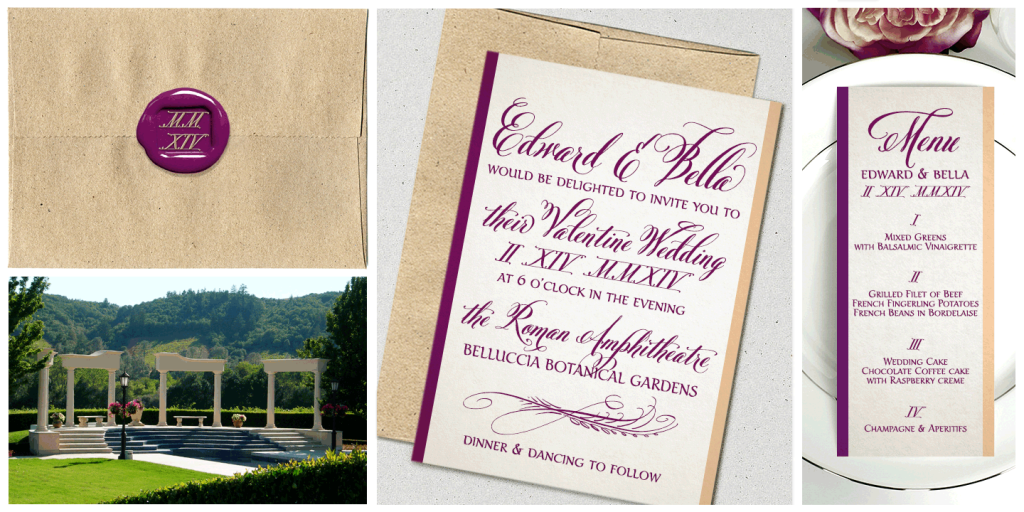 Showcasing the use of Roman Numerals and a flourish used for a wedding invitation and menu. 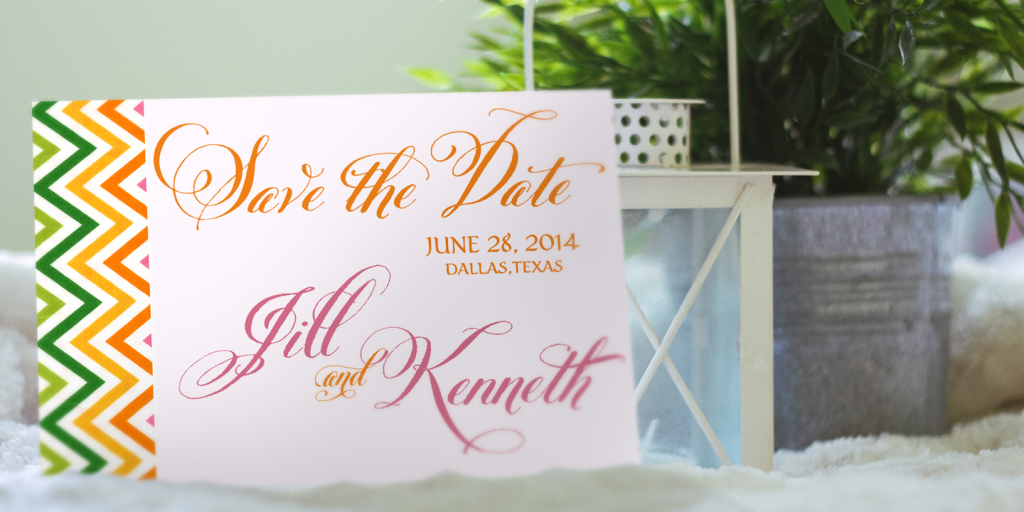 A Save the Date, again using Dom Loves Mary text font along with Belluccia Bold.

I hope you’ll check her out and spread the news about the 40% off with special code : Go Bold!

As always just click on the graphics to check out any of my fonts.

Have a Mellow Monday:) 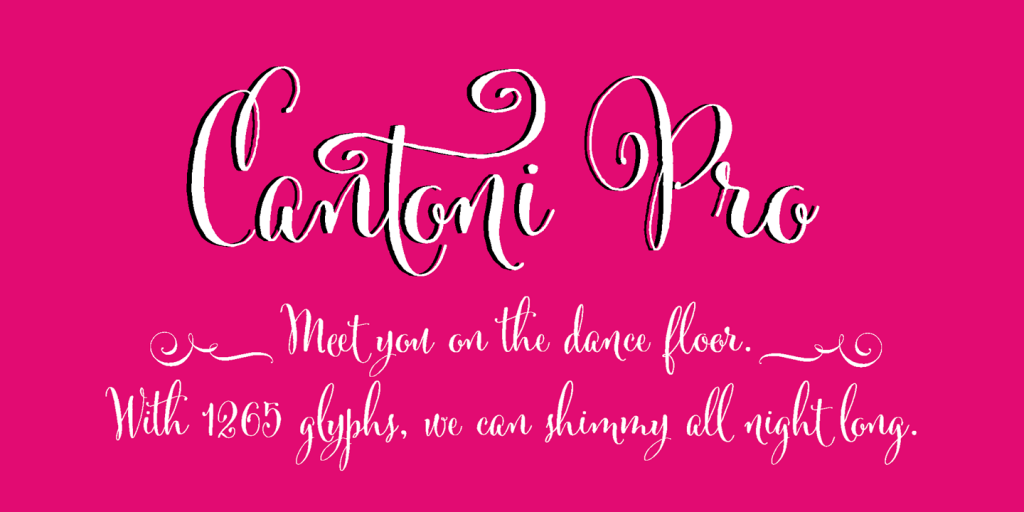 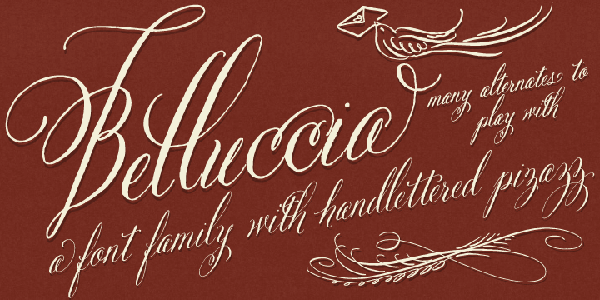 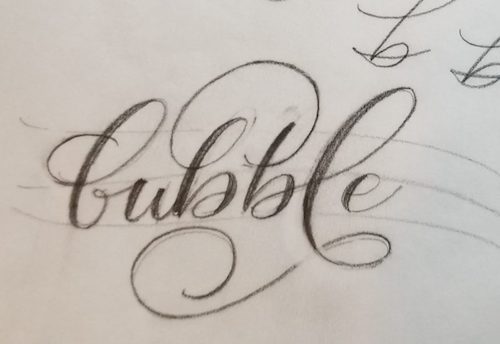 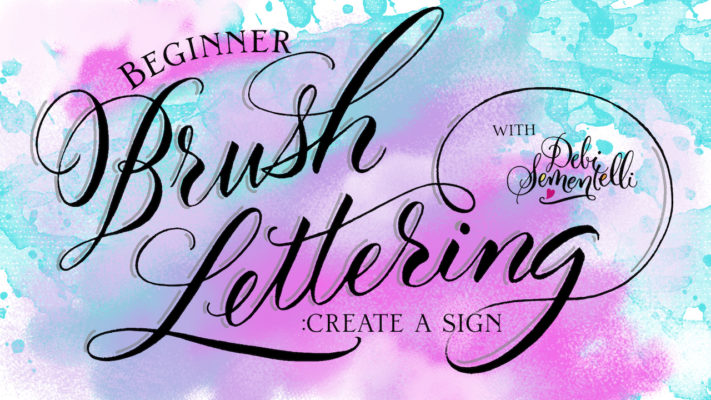